The wife of my 2nd great grandfather and my 3rd cousin, 4x removed.

(Her headstone has her name as “Lovie”.  Census records show “Lovey” as does her marriage record.  She signed her father’s probate paper as “Lovy”.) I can only guess that the “G” is for her mother’s maiden name of “Gard or Guard” as was the custom.

Unfortunately, I think this will be one of my shorter blogs because Lovie lived such a short, sad life.

Lovie was just one year old during the Civil War when the Burnside Expedition rolled into North Carolina and ravaged her town.   Union troops led by General Ambrose Burnside fought a series of engagements along the North Carolina Coast in 1862.

Her father, Willis, was a Lighthouse Assistant to the Keeper from 1870-1873 in Roanoke Marshes making $400 annually.

Roanoke Marshes Lighthouse was taken out of service by Confederates shortly after the outbreak of the Civil War, but the light was reactivated in 1863. By 1872, the marsh beneath the lighthouse had washed away, leaving the structure standing in ten feet of water. ……..The Lighthouse Board felt it would be cheaper to build a new lighthouse than to render the current one safe.

They were close to the Wescott’s, living next to several of them from 1860 to 1870, the latest living next door to John T. Wescott and his family.   Among several relationships to each other, the main one is that John T. and Willis were first cousins.  (Willis is also the stepson of John’s uncle)

The epitaph on her stone reads “She sleeps in Jesus and is blest. How sweet her slumbers are: From suffering & from sin released. She’s freed from every care.” 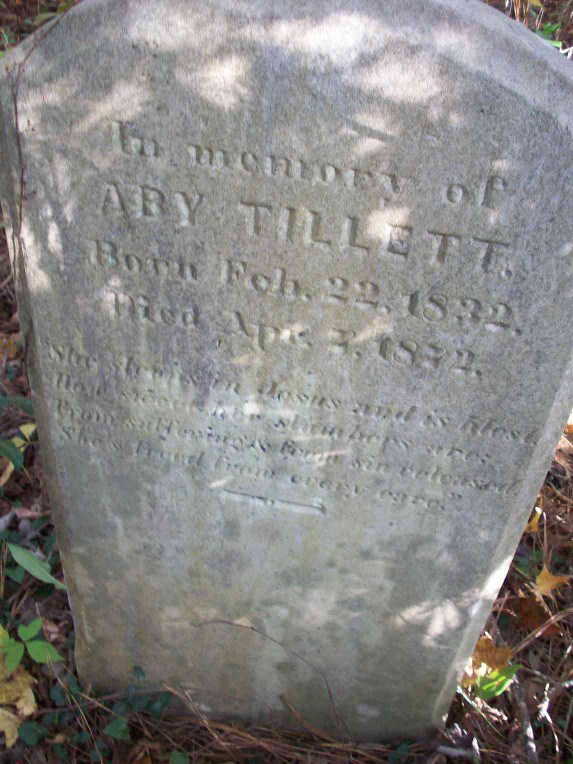 Three years later, when Lovie was 15, her father passed away.

His epitaph reads: “Farewell friends and daughter dear. I am not dead but sleeping here. My peace is made my grave you see, Prepare for death & follow me.”

Willis did not leave a will, but John T. Wescott swore to the goods owned by Willis.

What is interesting on these documents is not only that John T. is swearing to Willis’ “chattles, rights, and credits” on Feb. 14, 1877, because he died without leaving a last Will and Testament, but that W. D. Chaddic (Martha Chadwick’s father) is the probate judge.

Four days after her father’s death, Lovie turned 16 years old, having no parents to celebrate her.

Six months later she married John Thomas Wescott, her 3rd cousin on one side and first cousin 1x removed on the other side.

A year later, their daughter Dora was born.  And, sadly a year after that, Lovie died.

Her epitaph is so sad.  It reads “Sad is the house and lone the hours, Since thy sweet smiles are gone. But Oh, a brighter home than ours, In Heaven is now thine own.”

There is also a fourth grave there, belonging to John’s Aunt, Sabra Hackett.  She’s the Aunt who helped raise Dora.  Her epitaph reads: “This is not death’s dark portal. Tis life’s fair gate to me. Link after link is broken. And I at last am free.”

Sabra is not only John’s Aunt, but is also Lovie’s Half Aunt, her mother’s half sister.  Wow, the intermarriages are mind boggling.