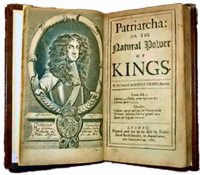 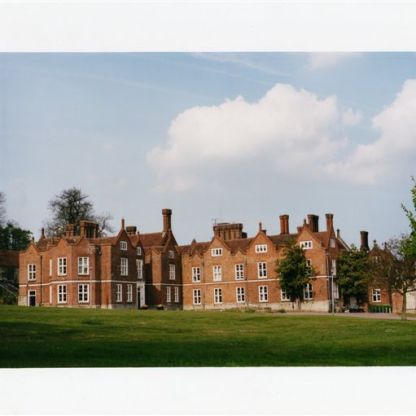 9 thoughts on “The Royal Lineage of Anne Barham (Wescott Family)”