Porterfield and Rowan are my elusive ancestors. Can you help find them? 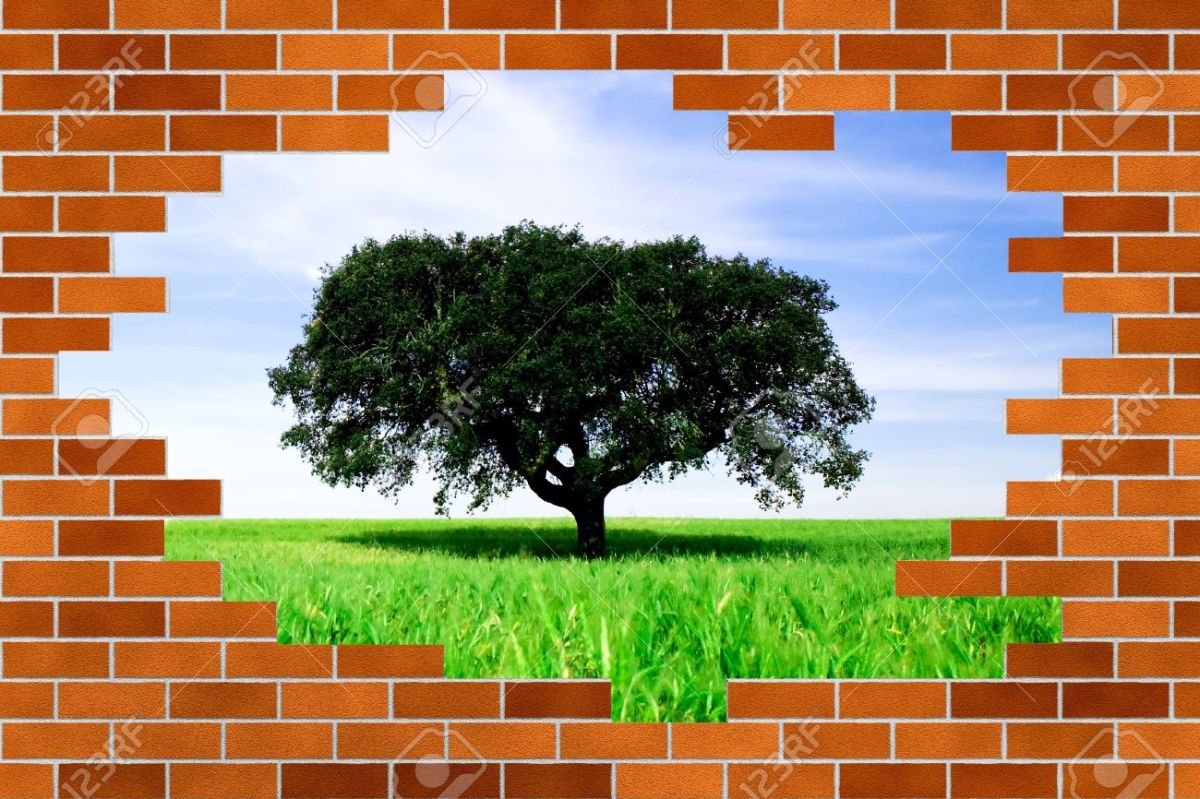 Saturday was spent on these two surnames. They are my 4th great grandparents on my dad’s line. Because of records from the Records of the N. Washington Reformed Presbyterian Cemetery, Washington Twp., Westmoreland Co., Pa, I know that they both emigrated from Tyrone County, Ireland in 1791. From there they settled in Westmoreland County, Pennsylvania and had nine children.

In the book, Western Pennsylvania and the Settlement by the Rowans, it states that John and Letitia came to America with John’s eight brothers and sisters. Three children stayed in Ireland. It also states that John was the oldest son of William and probably had responsibility for the siblings that came with him.

It is said in the book that they probably settled in Western Pennsylvania because it is where they could practice their Presbyterian faith and the stricter Conventar beliefs with other people of similar views. This book was written with work completed by Merle Rowan Thompson, Jr., a descendant of John Rowan, II.

I have come a long way with this line, but it is still frustrating until I can break down this brick wall. I am hoping my writing this blog on them others researching this family will reach out.